Laying out the issue for all to understand, Ross used the example of fire doors. He explained that you don’t have to test every single fire door that’s installed in a building because they are all built to exact specifications to achieve the same result. For anti-ligature products, this is not currently the case.

Anti-ligature products are not tested to meet any exacting requirements from the start. Each is tested by each Trust in line with its own specific guidelines and needs. This means a single anti-ligature product may be tested hundreds of times, costing thousands of pounds and making the process very time consuming.

Through consultations, meetings and plenty of discussions throughout 2018, the DIMHN and BRE began bringing industry and Trusts together to find the needs of each and the complicated and numerous ways a product or system can be misused by a service user. The discussions were collated and a draft set of guidelines was written, leading Ross to his keynote speech at the conference.

‘We’re not trying to have all risk eliminated,’ explained Ross. ‘It’s about giving a platform for assessing and clearly identifying what risk reduction is achievable, what risk remains and how that can be picked up by clinical management procedures.’

This fresh way of approaching the matter is even highlighted in the proposed rethink of terminology. The group is trying to move away from the term ‘anti-ligature’ and towards ‘reduced ligature products’ as this is less absolute and provides no false sense of security among Trusts.

Yewdale participated in the group workshops in the Summer of 2018, and it soon became apparent through the many examples of product misuse and the sheer determination of some service users that a rating system for products would be most applicable. Products would come with a rating, allowing Trusts to identify their level of risk and then translate that into the rating level at which the product needs to be.

‘To allow testing to work for a range of care pathways we’ve decided to take a ‘test and declare’ approach’ said Ross. ‘This means that no product will be ‘pass’ or ‘fail’, but the performance against a number of testing criteria captured and then shared. It helps specifiers make informed choices and also sets the ability for aspirational standards.’

Continuing, Ross said that the key areas will be covered in the testing, along with room for the testing for specific needs and situations that a product can be used in.

‘We’ve reorganised the structure of the testing regime’, Ross said. ‘It will cover ligature, robustness and category specific areas.

‘One example is doorsets, hardware and windows, and testing for anti-barricade. We wouldn’t need to asses it for a coat hook for anti-barricade properties but we do for doors. Another example for category specific testing would be windows and cleanability in response to dirty protests.’

However, it is the standardised testing methods that really caught our attention. During his speech Ross showed the audience several products being tested in a similar fashion – a person hitting a door with a sledgehammer. The variations in results across the board could be huge simply because of the person’s technique, weight, height, age and determination.

The research that went into how to test products was extensive, with Ross and his team even measuring Olympic and sports champions to gather results for out-of-the-ordinary levels of strength.

‘For the robustness aspect, we had to consider super human strength when people’s pain receptors are not as responsive due to psychosis or just simply strong medication,’ Ross explained.

‘We looked into studies on the forces of kicks and punches from elite fighters and Olympic boxers alongside a raft of anthropometric data. This was used alongside body weight calculations and momentum to better understand the forces that can be achieved.’

Discussing the quite obvious areas of conflict that often occur in clinical spaces, Ross also highlighted the fact that these standardised testing methods will actually help to drive innovation within the industry.

‘A regular point of contact we recorded during the workshop was the design challenges within mental health,’ said Ross. ‘When looking at products and the overall project, people highlighted conflicting requirements. We had privacy and dignity, robustness versus homely and ligature resistance versus grip.

‘We recognised improving the design of mental health spaces for safety and recovery is about encouraging innovation to overcome these conflicts in the long term. In the meantime, we can help specifiers and clinical teams make good, informed decisions.’

Yewdale’s anti-ligature expert, Greg, also attended the conference, having closely followed the guideline’s progress since the workshops in the summer of 2018. ‘It’s so encouraging to see the progress being made towards a standardised testing regime,’ said Greg after the conference. ‘We’re immensely proud of the YewdaleKestrel® anti-ligature products we provide, and are always looking for keep moving forward. We welcome innovation and advancement within the industry because after all, these matters are literally the difference between life and death.’

The draft test guidance is set to be released on the 3rd of June 2019. 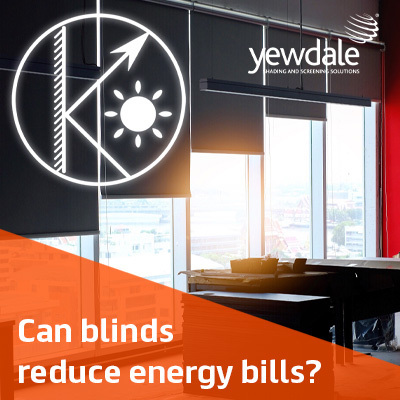 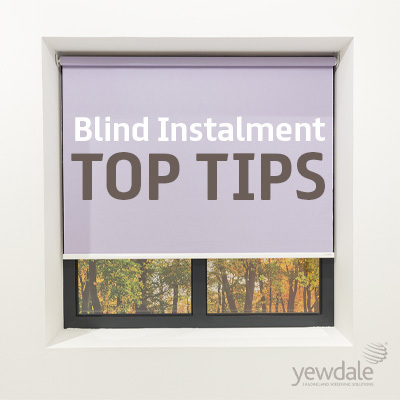 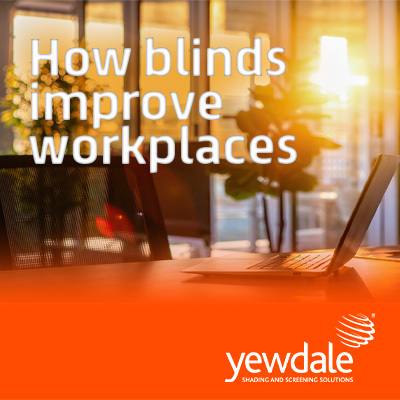 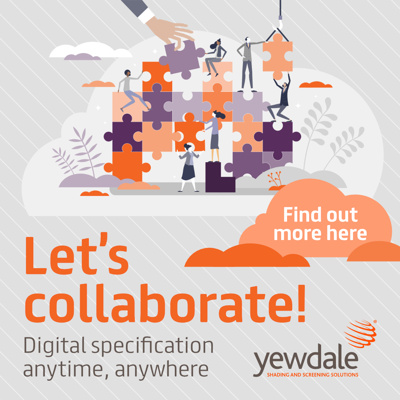